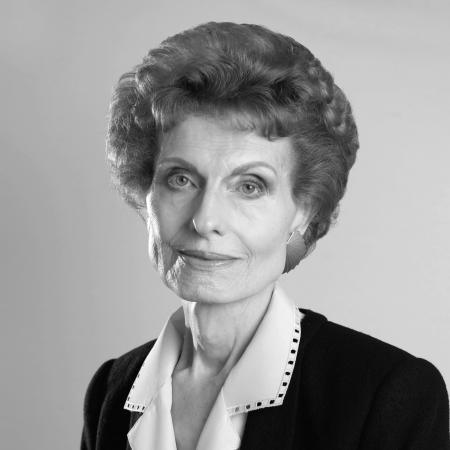 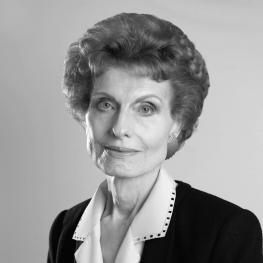 Chancellor and Head of Quality

Dr Paula Fletcher has been involved with osteopathy and the ESO for over 30 years and, during that time, has overseen enormous change, both within the School and the profession as a whole.

Dr Paula Fletcher studied for a degree in Special Studies Biochemistry, before undertaking a PhD in Experimental Pathology & Cancer Research and a post-doctoral year at Leeds University. She subsequently attended a Teacher Training College in Huddersfield and spent almost 14 years at Thames Polytechnic in London, teaching on a BSc Hons Degree in Applied Biology and becoming Senior Course Tutor for the Degree Programme.

In 1987 Dr Fletcher became Chief Education Officer at the General Council and Register of Osteopaths (GCRO), later to become the General Osteopathic Council; the osteopathic profession was still finding its way at that point and the GCRO had started a process of professional accreditation of existing osteopathic training programmes. At the time of joining the GCRO, the only programmes that were accredited were those operated by the ESO, the former British School of Osteopathy and the London College of Osteopathic Medicine (LCOM). Dr Fletcher’s tasks included accreditation of the course operated by the BCNO (British College of Naturopathy and Osteopathy, later to be renamed BCOM) and redrafting the accreditation procedures used by the GCRO.

In 1989 Dr Fletcher joined the ESO as Education Advisor, working alongside Barrie Savory, the School’s then Principal, and co-founders Tom Dummer and Margery Bloomfield.  The ESO osteopathy programme at that time led to the award of an internally validated DO and Dr Fletcher was a member of the management team that converted the DO to an honours degree, validated by the University of Wales; included in this team was Simon Fielding, who was pre-eminent in gaining Statutory Regulation for Osteopathy in the UK.  The team went on to develop a partial franchise with the College International d’Osteopathie (CIDO) based in Saint Etienne (France), which enabled CIDO students to complete the last two years of the Wales degree.

Dr Fletcher worked closely with Renzo Molinari when he joined the ESO in 1993 as Vice Principal (Osteopathic), later becoming Principal in 1997. By that stage she had progressed to Dean of Academic Affairs, later to become Vice Principal (Academic). This was a time of enormous change. A full-time MSc Osteopathy was validated by Wales in 2002. In 2006 the ESO changed validator for the undergraduate and postgraduate osteopathy programmes to the University of Greenwich; the programme is now validated by Buckinghamshire New University.

Dr Fletcher comments “Higher Education is forever changing and to survive the ESO must change too, which it has and it survives and thrives despite ‘outrageous fortune’! I don’t think I have ever worked so hard in my life as when I came to work at the ESO – so many validations and RQ reviews – but I have made some good friends and resolved my chronic back problem. I decided in 2010 that I would like to retire at the end of September 2013, which I did briefly, but I responded to a request to help out and I am still here now as Chancellor – Head of Quality. I must like it really!”

This site uses cookies, by continuing to use this website you are consenting to their use. Find out more.