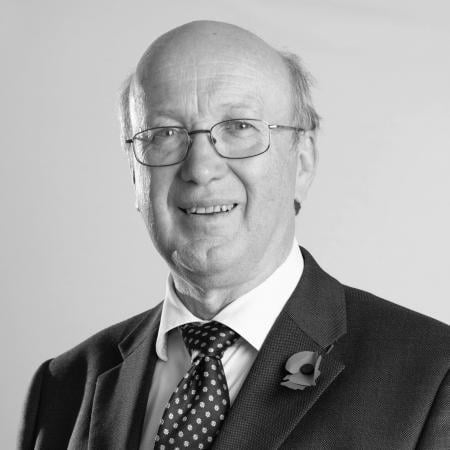 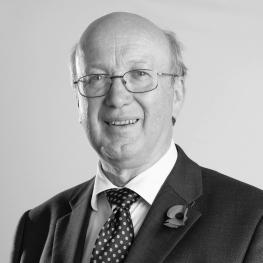 David is at heart a geographer, who worked in the Insurance industry for 40 years. During that time he held a variety of operational management roles, which saw him lead teams of up to 100 people. His working life reflects his geographic background as it took him to the East End of London, Kent, Gloucestershire, Herefordshire, mid Wales, South West England and East Anglia and the home counties, as well as on one occasion a national role.

David comments, “As you can see, I’m not an osteopath – however, I have been treated for an old rugby injury by osteopaths for 40 years and readily espouse the benefits. I regard being entrusted with the role of Chair of the Board of Trustees as an honour and a responsibility that I will not take lightly.”

This site uses cookies, by continuing to use this website you are consenting to their use. Find out more.