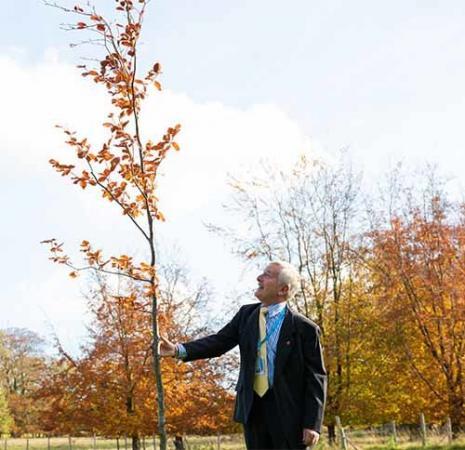 Home / News / All News / John Barkworth steps down as Trustee 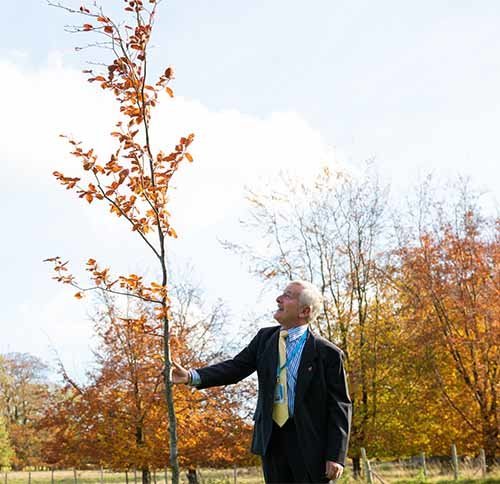 John Barkworth steps down as Trustee

John Barkworth, an ESO Trustee of some 30 years, stepped down from the Board in November of this year.
John has been associated with the ESO since 1974. He graduated from the British College of Naturopathy and Osteopathy (BCNO, later to become BCOM) in 1972. Within two years he was working with the ESO helping to create the School that we know today. In 1988 he became a Trustee and later Chair of Trustees. His work for the ESO has been unstinting, much of it unpaid. At times his work as Chair of Trustees has been immeasurably difficult and he has steered the ESO with considerable skill.
The School and all of its numerous stakeholders cannot thank John sufficiently for the work he has done for the ESO over the years and we owe him an enormous debt of gratitude. As a token of this gratitude, a Purple Beech sapling has been planted at the Boxley site. Although stepping down from the Board, John will continue his association with the ESO, helping support the School in any way he is able.
14th November 2018 | All News |
Previous